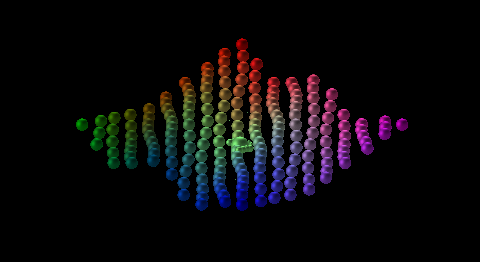 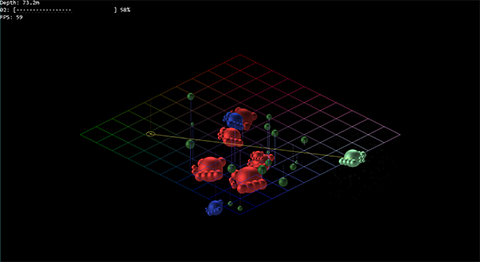 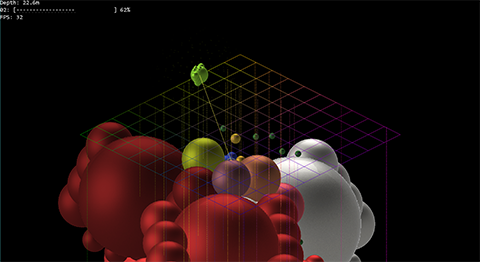 Vertabyss is a psuedo-3D isometric arcade game. It might be the only 2D isometric 5DOF shooter around. Dive infinitely deep and fight increasingly giant submarines for oxygen.

Why do the submarines get so giant? Well, it’s due to abyssal gigantism.

Please check README.TXT for controls! You might need a powerful computer unfortunately, as the optimization is kind of bad.

Vertabyss is inspired by a previous Ludum Dare game of mine, Vertico, but the gameplay is a lot different.

NOTE: I may update this into a bigger game someday! That's why this is called (gamejam version). But I may put it off until I have rewritten my compiler.

SOME INFO ABOUT THE PROCESS: This was my first gamejam in five years. Part of the reason for that hiatus was because I was building a programming language! Vertabyss is the first game to ever use Manta, a revolutionary programming language I spent years making. It would have been an advantage if it were further along, but ended up mostly being a handicap, since I spent about 75% percent of my time just improving the language. It’s unoptimized, so I ended up having to write 25% of the code in Python (the language it currently compiles into) where performance mattered. But I’m still quite pleased with the result!